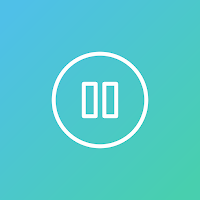 As was noted previously, the EPA Host System will be unavailable in order to prepare for the release of the next version of the ECMPS Client Tool.

While the EPA Host System is unavailable, the following functionality is not available in the Client Tool: synchronize, retrieve, and submit. During that time, users can only work with the Client Tool "offline."